Felton Perry
Detective Dale was an FBI agent and police detective. He was played by actor Felton Perry in Dumb and Dumber.

He was first shown investigating the death of Joe Mentalino at the restaurant called Dante's Inferno. He is then shown waiting with the other FBI agents by the border near Colorado for Lloyd Christmas and Harry Dunne so that they can arrest the both of them. But unknown to them, the two accidentally to Nebraska and avoid getting arrested. He then appears with Beth Jordan and the other agents to arrest Nicholas Andre and J.P. Shay at The Danbury Hotel. 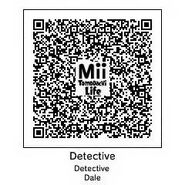 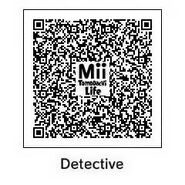